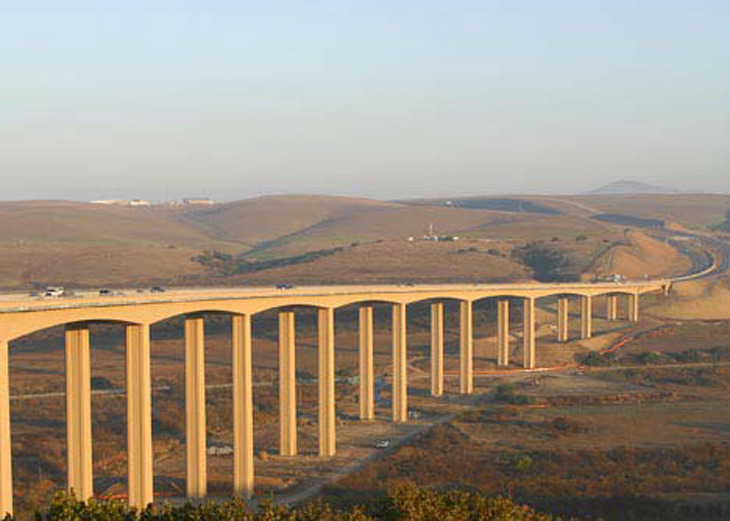 The SBX Project was the first PPP in California, developed pursuant to California’s AB 680 legislation passed in 1989. The project was restructured via bankruptcy when the combination of protracted litigation between the borrower and contractor and the economic downturn made the project’s costs and revenue streams unsustainable. This is the first toll road in San Diego County and the first road PPP in California and a number of notable “lessons learned” were achieved during project construction and start-up in operations.

Victoria was also responsible for directing the project’s legal and technical advisors to ensure that sufficient information was available to the lenders to aid decision-making and credit approvals. She led the bank group restructuring of the deal following significant delays in construction and successfully negotiated work-out arrangements with the equity sponsor at substantial completion of the construction program that resulted in the contribution of an additional $80m in equity.