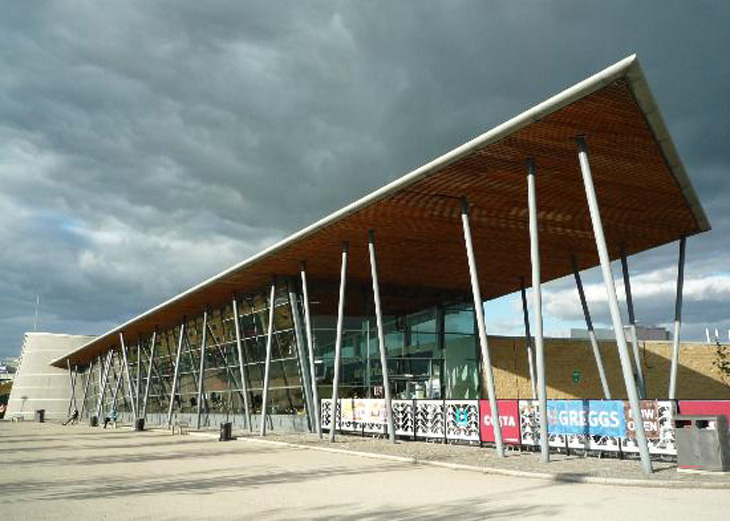 In 2010, Moto refinanced its existing project financed debt with a combination of senior bank loans and a high-yield bond facility. The financing structure was the first of its kind in infrastructure financing, which added considerable complexity to the intercreditor arrangements for lenders.

While with WestLB, Victoria Taylor acted as lender representative with responsibility for analyzing Moto’s business history and forward projections. She was responsible for evaluating and stress testing the company’s financial model and for negotiating, arranging, and executing the senior loan facilities alongside the company’s other lenders. She was also responsible for proposing the no-cost novation of the company’s existing interest rate swaps. Following Victoria’s recommendation, the company was able to execute the novation with no additional cost to the project or its investors.