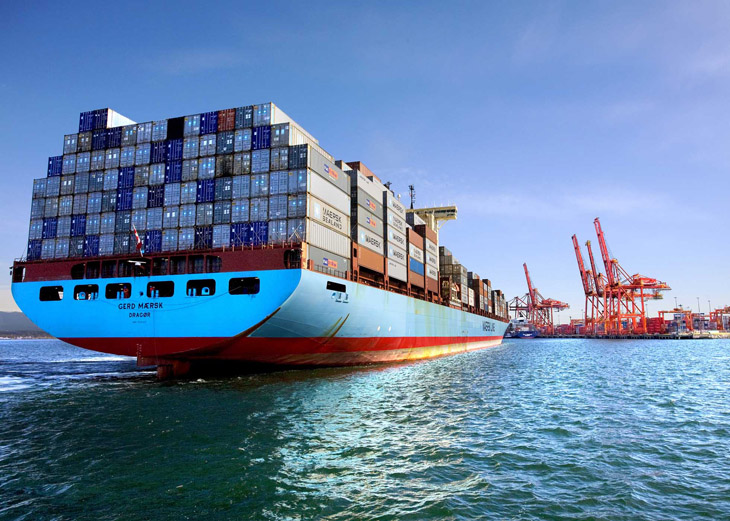 Montreal Gateway Terminals consists of two container terminals situated on the west bank of the St. Lawrence River in the Port of Montreal. The terminals are operated under a 20-year agreement with Montreal Port Authority. In 2007, the terminals were acquired by a Morgan Stanley Infrastructure Fund, who sought project financing for the acquisition to benefit from the low margins that are typical of tightly-controlled project finance transactions.

The selected group of lenders to performed detailed analysis of the global container shipping market, the Port of Montreal’s market share and market positioning, the terminals’ competitive advantages compared to other terminals in the Port of Montreal, and the terminals’ operational efficiencies and revenue generative capabilities. Analysis of the terminals’ existing agreements with the Montreal Port Authority and labor unions and Gateway’s rights and obligations under those agreements was also required.

While with DEPFA Bank, Victoria Taylor led her institution’s credit analysis, analysis of the company’s financial performance and projections, and documentation negotiation as a lender’s representative in its role as Mandated Lead Arranger and Documentation Agent. The transaction was one of the only US port deals to not require restructuring during the financial crisis.