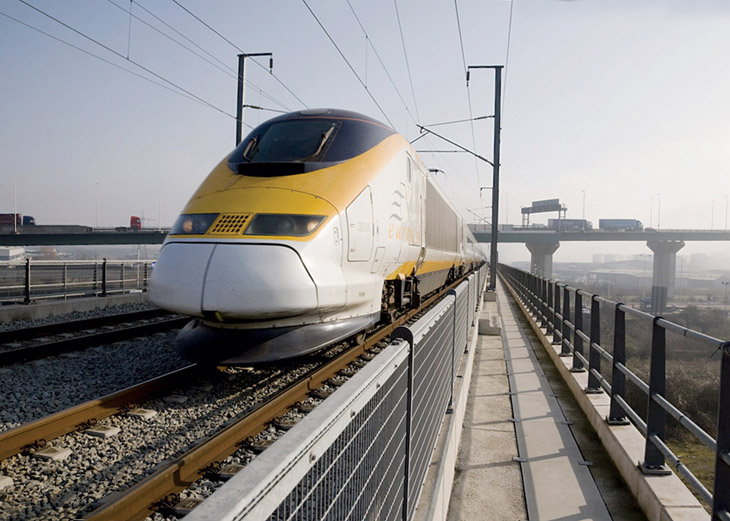 The line was built to carry international passenger traffic between the United Kingdom and Continental Europe; additionally, it carries domestic passenger traffic to and from towns and cities in Kent and has the potential to carry Berne gauge freight traffic.

The rail line was transferred to government ownership in 2009. In June 2010, the government owner solicited bids to operate and maintain HS1 over a 30-year concession period.

While with WestLB, Victoria Taylor performed credit analysis on the proposed transaction, negotiated key loan terms, and received credit approval to lend to the project.