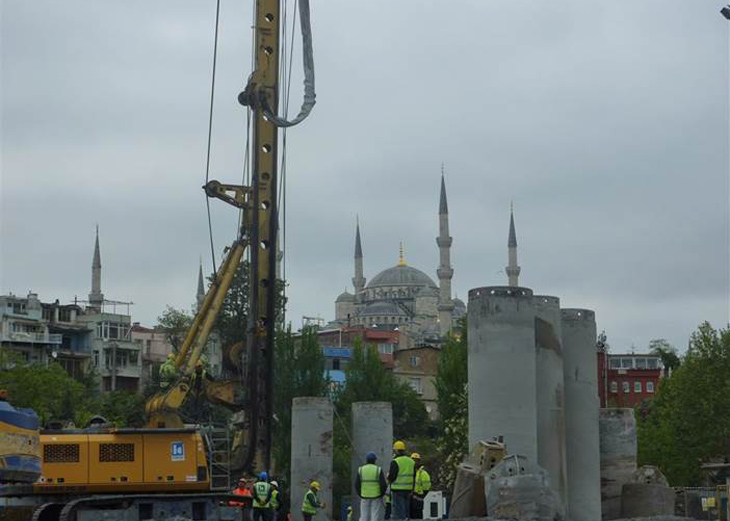 While with WestLB, Victoria Taylor acted as the Documentation Agent, representing the commercial lenders in the structuring and negotiation of the project’s financial structure. Victoria also led the due diligence process on the traffic, technical, and insurance project components and led negotiations on key project documents, including the design-build contract, the operations & maintenance agreement, and key subcontracts including the purchase agreement for the tunnel boring machine. Victoria led lender negotiations on the project’s concession agreement with the Turkish department of transportation and the loan repayment guarantee agreement with the Turkish treasury. Additionally, Victoria led negotiations for the credit enhancement of the loan guarantee and insurance policy provided by K-exim and K-SURE, the Korean export credit agencies, and inter-creditor issues.

The project closed in December 2012 and was awarded a number of “Deal of the Year” awards by the infrastructure industry press.