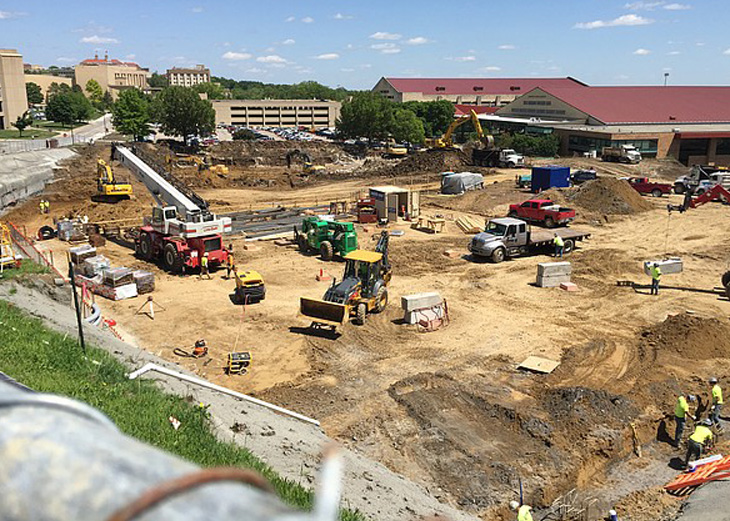 This $350m project represents one of the largest social infrastructure PPPs that has been undertaken in the US. The Project includes the development of more than 900,000 SF of facilities across approximately 55 acres of land, including an Integrated Science Building, a re-visioned Student Union, a central utility plant, student housing, and dining facilities, parking structures and facilities, the North District Power Plant improvements, and certain infrastructure work and improvements.

PFAL acted as the financial advisor to Edgemoor, the project’s private developer. PFAL evaluated a number of alternatives to structure a financial solution that provides the lowest cost of capital within a compressed timeline to meet the university’s requirements. During the course of our work, PFAL strategized and managed the rating agency process, built and ran a sophisticated project finance model that evaluated multiple financing solutions, assisted in negotiating documentation to support the project’s rating goals, and identified over $30m in cost savings. With no pre-negotiated contracts, the project went from award to close in 7 months.

The Project was 100% financed with tax-exempt debt, another unique feature which provided for an exceptionally low cost of capital. The debt was issued by a private conduit issuer on behalf of a newly formed special purpose non-profit. The effective interest cost (i.e. the TIC) on the 35-year project bonds is 3.76%. Due to the innovative structure developed by PFAL, effective risk transfer, and expected revenue from the completed project, KU’s Aa2 rating was unchanged – despite a near doubling of KU’s debt burden.