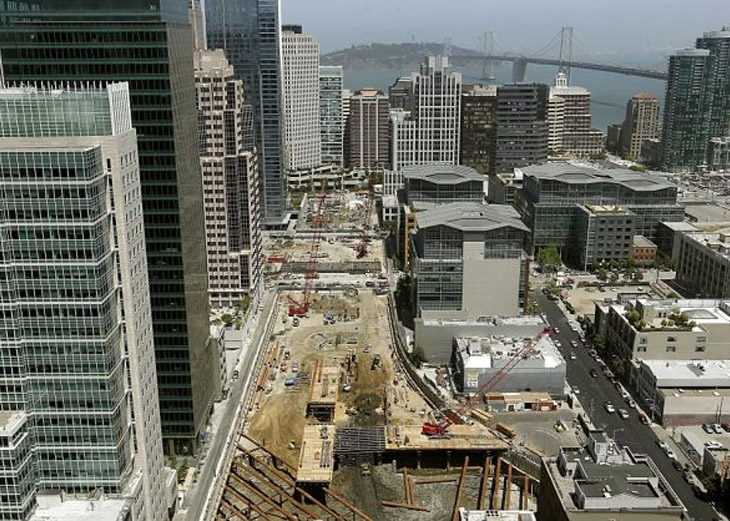 The Transbay Transit Center project will replace the former Transbay Terminal in downtown San Francisco with a modern transit hub.

The USDOT granted a $171m TIFIA Loan to the Transbay Joint Powers Authority in January 2010 which was secured with sales tax proceeds that were made available to the project following sale and development of a number of parcels of land around the project area. TJPA sought amendments to the TIFIA loan agreement to, among other changes, give them the flexibility to issue additional short term debt to bridge a funding gap between when monies are needed and when TIFIA loan proceeds can be drawn. PFAL acted as financial advisor to the TIFIA Lender in negotiating these amendments and assessing their impact on the credit quality of the TIFIA Loan.